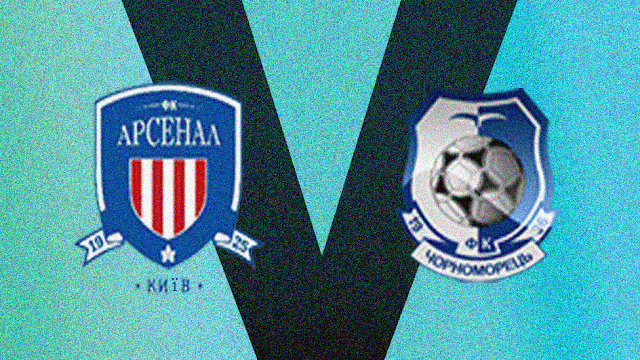 Arsenal Kyiv v Chornomorets Odesa
Todos’ prediction: I have seriously underestimated Chornomorets so far this season. They’ve grinded out some decent results against their nearest rivals in the table. Here comes another one of those games. Ravanelli is clueless and doesn’t have long left to rectify things. Unfortunately, Arsenal Kyiv will continue to pay for this as a result. 0-1
Max’s prediction: Max is predicting Arsenal to get their first points of the season at home. 2-1
RESULT: 1-1: Maydanevych (26′) / Babenko (35′)

FC Lviv v Shakhtar Donetsk
Todos’ prediction:  After all the managerial nonsense of midweek, Shakhtar will have another comfortable walk in the park as Bakalov takes time to settle in at Lviv. 0-3
Max’s prediction: Max envisages a slightly closer affair between the two sides but sees Shakhtar possessing just too much for FC Lviv to handle. 0-2
RESULT: 0-2: Marlos (21′), Bolbat (90′) 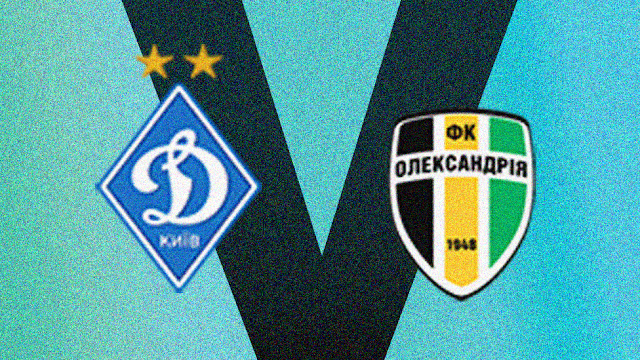 Dynamo Kyiv Oleksandriya
Todos’ prediction: The last two UPL sides with 100% records. Both have yet to concede a goal but haven’t been the most prolific when it comes to goal scoring up the other end. As Denys Boyko’s catchphrase goes “No Parasan! (They shall not pass!)” I see neither side conceding. 0-0
Max’s prediction: A narrow win for Dynamo will see them draw level at the UPL summit with Oleksandriya after last week’s postponement. 1-0
RESULT: 1-0: Tsyhankov (68′)

Desna Chernihiv v Karpaty Lviv
Todos’ prediction: Karpaty just can’t seem to close a game out from a dominant position. Morais will not have had a chance yet to have any meaningful (positive or negative) impact on his squad. Desna are similar in the sense they aren’t able to grab a hold of their games. Nobody to take charge. 1-1
Max’s prediction: Max predicts goals galore in this one with Karpaty picking up the same two goals a piece scoreline for a second time this season. 2-2
RESULT: 2-2: Bezborodko (25′), D.Favorov (42′) / Miroshnichenko (58′), Mehmeric (80′)

Zorya Luhansk v Olimpik Donetsk
Todos’ prediction: Zorya will be ecstatic after their midweek European heroics. Despite another fixture coming next Thursday, Olimpik have been far too inconsistent for me this season and my faith in them has weakened. 2-1
Max’s prediction: A narrow win for Zorya will give them all three points. 1-0
RESULT: 0-0 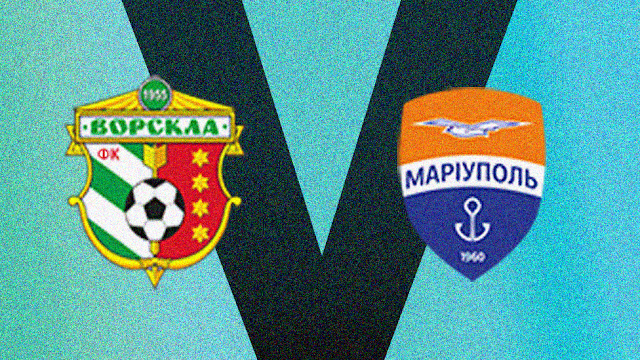 Vorskla Poltava v Mariupol
Todos’ prediction: Vorskla have been subpar so far this season. They will look to rectify this in Matchday 5. Mariupol will be tired after travelling back from Bordeaux and then again to Poltava. The win won’t be overtly convincing but Vorskla will get it over the line. 2-0
Max’s prediction: Max foresees Mariupol picking up a point on the road after their European exit in midweek. 1-1
RESULT: 2-1: Kulach (29′), Polohenko OG (88′) / Fomin PEN (21′)