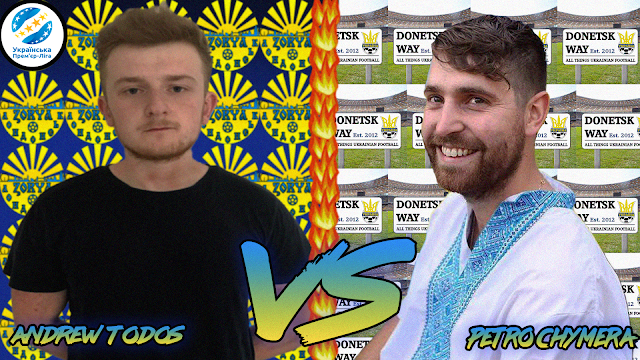 Another week of UPL football has passed and we are yet to be graced with a draw! Dynamo Kyiv left it late to win against FC Lviv, with 19 year old substitute Nazariy Rusyn grabbing his first UPL goal. Meanwhile, Oleksandriya claimed their second consecutive win of the season against a deflated Zorya Luhansk side. Shakhtar returned to the top spot on goal difference after another comfortable victory over lowly Arsenal Kyiv, whilst FC Mariupol moved closer to that coveted Europa League group stage spot by beating Djurgarden 2-1 AET in Odesa. Also, UEFA released their Euro U19 team of the tournament, which included two Ukrainians; Supryaha and Buletsa. We profiled both of them and a few other youngsters in this week’s featured article about the Ukrainian stars of tomorrow. A link to this can be found on the homepage. It’s a big weekend of UPL football ahead, with the Ukrainian El Clasico kicking us off on Friday, which will certainly not be a tame affair. With many teams still looking to get their first wins or points on the board, Matchday 3 could very well pull up some surprises and surely provide us with our first dead heat of the season!

Andrew Todos of Zorya Londonsk Weekly will be making predictions for every UPL game this season, against a variety of guests.

Our third guest of the 2018 – 19 season is Petro Chymera, one of the four founding members of the well known British based Ukrainian football group and online presence, Donetsk Way. Born out of a road trip between four friends; Petro, Ewhen, Stepan and Andriy, the group is named after the road in Sheffield where their 2012 trip began. Since travelling from England to Ukraine for Euro 2012, Donetsk Way has established itself as a respected source on all things Ukrainian football on social media. In addition to this, the group are renowned for being a popular presence at Ukrainian club and national team away games across Europe and are also known to dress up as kozaks on occasion. Petro, primarily runs most of the Donetsk Way social media channels on a day to day basis and has followed all forms of Ukrainian football closely for years as a result. With such an in-depth knowledge of the UPL, Petro will be feeling the pressure in this week’s UPL MATCH PREDICTOR.

As Petro has followed the UPL for years and persisted through both the highs and lows, we decided to ask him about his views on current state of Ukrainian football and in what direction he sees the UPL moving toward, in the near future. Petro answered “The UPL isn’t anywhere near the standard it once was in the early part of the decade, when Dnipro and Metalist were challenging the duopoly of the UPL and performing well in Europe. The current race behind the top two isn’t as convincing, so it is very much back to a two horse race. Shakhtar and Dynamo are regularly playing in Europe in the spring so this is a positive but the next level teams still need to do more.”

Petro personally thinks that talk of a potential 16 team league, coming into play from next season, would be beneficial as it would avoid teams playing the same side four times a year. “SIX Clasicos a year, with the Super Cup and an inevitable Ukrainian Cup game is too much!” That said Petro admits “it is no good raising the league up to 16 teams if it is going to mean teams are pulling out mid-season like they did previously. Attendances last season were generally poor too, so getting the fans back in stadiums needs to be a priority.”

With the first UPL El Clasico of the season occurring on Friday, Petro was also asked whether he believed the result of this early derby would have any impact on who wins the championship in May? Petro responded astutely; “With another potential three Clasico’s left, I don’t think this will be the decider! Last season Shakhtar didn’t win a single Clasico but still won the league and Dynamo did the same a few years back under Rebrov, so getting the job done elsewhere is just as, if not more important.” Despite being a Dynamo fan, Petro remains realistic when it comes to assessing both of the teams’ current standings. “Dynamo and Shakhtar have won their opening games, albeit the Donbas side have done so in more convincing style. Shakhtar are currently more experienced with Dynamo having lots of new faces and young players, so the Miners probably edge it at the minute, despite Dynamo’s Super Cup win and my prediction of a Dynamo win this weekend!!”

Finally, before we move onto the predictions, keeping with Zorya Londonsk’s topic of conversation this week; young Ukrainian talent, we asked Petro for his opinion on who he thought looks most promising for the future. “Andriy Lunin has obviously grabbed the headlines with his move to Real Madrid. He’ll probably be 2nd choice but it’ll be interesting to see if he gets any game time or even a loan move. It’s about time someone replaced Andriy Pyatov as Ukraina No.1!”

Moving onto the UPL, Petro feels it’s time for the likes of Tsyhankov and Besedin to show their true worth at Dynamo, “they may be promising but can they deliver?” He adds that the same goes for Viktor Kovalenko at Shakhtar, “he looked a world beater a few years back, but his progression has seemingly stalled.” Petro also thinks it will be interesting to see if any of the Ukraine squad who reached the semi finals of the U19 Euros get any game time this season.

Go and give Petro Chymera and Donetsk Way a follow or like by clicking the links to their various social media pages found below and also check out the the Donetsk Way website for loads more Ukrainian football related content:

Todos’ prediction: With both teams back up to full match fitness now the season is in full swing, I see this ending in a draw after a tight but feisty affair. It seems written in the stars for Moraes to score and cue a twenty two man brawl after the resultant celebration.1-1
Petro’s prediction: ‘Possibly heart ruling head here, but Dynamo have edged the recent league meetings and won the Super Cup. It might be a backs against the wall job, but Khatskevich could get another one over Fonseca.’ 2-1 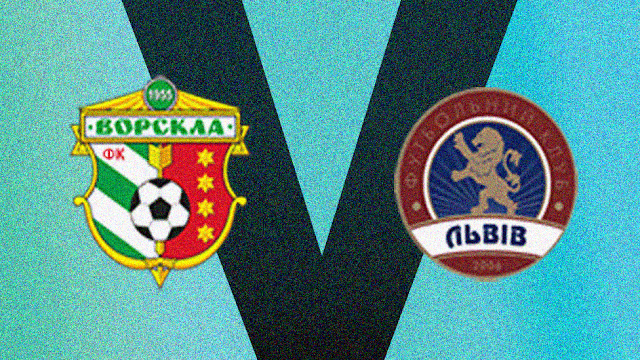 Vorskla Poltava v FC Lviv
Todos’ prediction: Vorskla have disappointed me so far this season whilst FC Lviv were unfortunate last weekend. I see Lviv getting something out of the game. 1-1
Petro’s prediction: ‘Lviv were very unlucky against Dynamo and that last gasp defeat could burst their bubble. Vorskla are too good to keep losing so this is the tie to turn it around.’ 2-0

Zorya Luhansk v Chornomorets Odesa
Todos’ prediction: After last week’s shock loss to Oleksandriya, Zorya will hope to bounce back against Chornomorets. With one eye on their Europa League game in midweek, they should do just enough to secure themselves a second win of the season. 2-0

Petro’s prediction:  ‘Zorya have too much about them for Chornomorets’ 2-0

Karpaty Lviv v Olimpik Donetsk
Todos’ prediction: Like London buses, after two matchdays of no draws in the UPL, not two, but three stalemates will come all at once. Karpaty and Olimpik have strong attacking line ups but are also very susceptible at the back. Both teams will bottle the win. 2-2
Petro’s prediction:  ‘It’s a win a piece so far, but home advantage sways it in Karpaty’s favour for me.’ 2-1 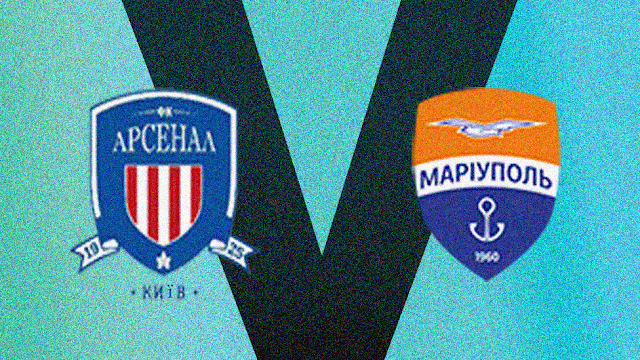 Arsenal Kyiv v Mariupol
Todos’ prediction: I said at the start of the season that I wasn’t convinced by Ravenelli’s coaching record and so far I’ve been proven right. Mariupol may very well be exhausted after their AET Europa League win in midweek. They may also have one eye on Bordeaux next Thursday, but I feel they will have just enough energy left to beat this poor Arsenal side. 0-1
Petro’s prediction: ‘Mariupol are the better side but I think their exploits in Europa could distract them.’ 1-0

Desna Chernihiv v Oleksandriya
Todos’ prediction: Oleksandriya come into this game with a 100% record but I feel they will come unstuck against a very formidable Desna side, who are still on a high after last week’s battering of Mariupol. 2-1

Petro’s prediction: ‘Desna will be buzzing after their last win, but Olexandriya have started well, I’ve got this one as the first draw of the UPL season.’ 1-1