THE FINAL CURTAIN: MATCHDAY 32
THE UKRAINIAN FOOTBALL ROUND UP:
The End of the UPL season is upon us!
It ends in a subdued note being played out midweek, with the Championship Group all more or less wrapped up whilst the Relegation Group could conclude in a number of ways!
Gameweek 31 did give us some more decisive results but the bottom half of the table remains poised to remain interesting until the very end
Saturday’s action saw Karpaty host Olimpik. In what was another classic game between the two sides, the game ended in a dramatic 3-3 draw, all but sealing Olimpik’s UPL status for another season. Karpaty blew a 3-1 lead and likely will need play off victories to live to fight another day at Ukrainian football’s top table.
Desna resigned Arsenal to finishing definitively within any of the relegation places, whilst they themselves moved back level on points with top of the bottom Vorskla. Arsenal actually dropped to the football of the table, as Vorskla were on the receiving end of an embarrassing 3-1 defeat at home at the hands of a battling Chornomorets. Arsenal now look favourites to go down automatically, as their fate is no longer in their own hands but depends on the way their direct league rivals Odesa fare.
In the Championship Group, Shakhtar let their bench players run riot as they obliterated a sorry Mariupol 4-0, whilst Dynamo Kyiv debuted their new ‘ode to Lobanovsky’ home kit with a nervy win over FC Lviv in the capital. Oleksandriya already home and dry with their goals for the season (over)achieved, they too allowed their second string players have a run out. Unfortunately for them, their opponents were in no haste to rest as Zorya Luhansk looked to secure 4thspot. With a 3-1 victory, they have done all but that.
PREDICTOR TIME 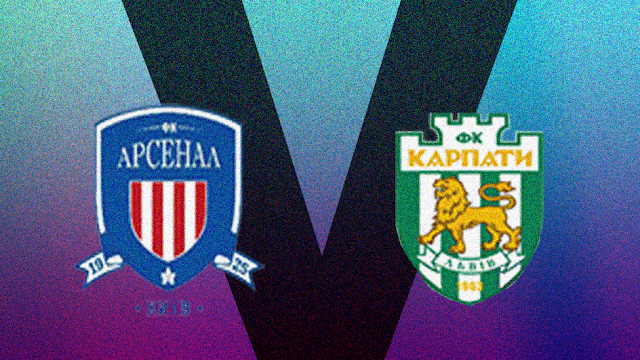 Arsenal Kyiv v Karpaty Lviv
Todos’ prediction:Europa League Final? No way, the real Arsenal are trying to stave off relegation.
This game is a must win for Arsenal. More so knowing that they Chornomorets are in action elsewhere. Karpaty are more than resigned to the Relegation play offs; a likely match up with Volyn Lutsk in the offing.
Arsenal who narrowly lost on the weekend will need to call up all of their young talent to push this one over the line. Even then it may not be enough. Expecting some goals. 2-1
RESULT: TBC

Chornomorets Odesa v Desna Chernihiv
Todos’ prediction: A point may be enough for Odesa, and 3 could see them face 3rd place in the Persha Liha instead of 2nd. Desna have been out of form as of late and narrowly saw off their bottom side Arsenal on the weekend when they have won. Chornomorets have the caliber to inflict damage and goals galore in their last few games should come as no surprise that they will likely see this one through in positive fashion as well. 2-1
RESULT: TBC 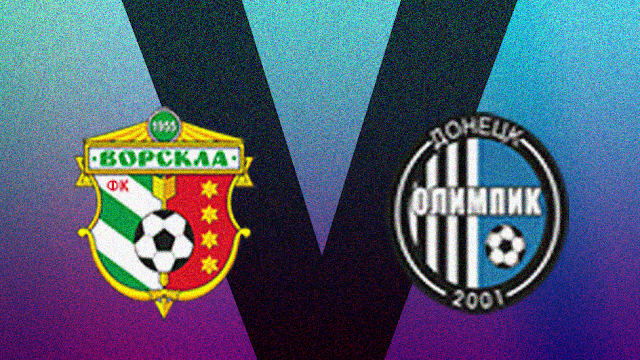 Vorskla Poltava v Olimpik Donetsk
Todos’ prediction:A shock defeat from Vorskla sees them level on points with Desna at the top of the best of the rest table. ‘Silverware’ in the form of an actual trophy (yes) could be presented to last season’s bronze medalists if they match or better Desna.
Olimpik have a potent forward force to be wary of though! Matar Dieye just cannot stop scoring. His two vs Karpaty will come in good stead as he looks to continue this rich vein of form. This one likely to end all square as not too much can affect these clubs’ final standings and a game on a Wednesday is not going to help motivate any player to put in anymore effort. 1-1
RESULT: TBC
THURSDAY 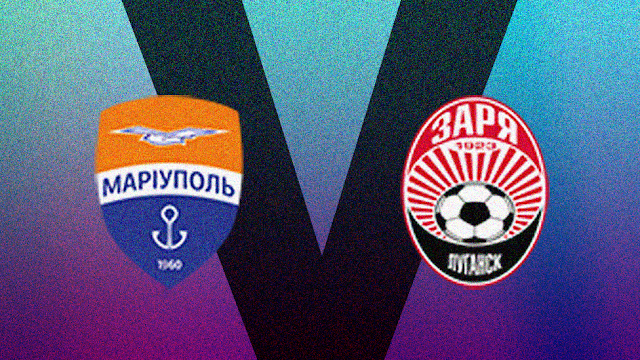 Mariupol v Zorya Luhansk
Todos’ prediction: Can Mariupol beat Zorya and overtake their rivals in fourth place? After last weekends humbling at the hands of Shakhtar, the loanees from the ‘sister’ club should return to give the Azov side an added edge. Zorya also just need a point to secure fourth for themselves. A spot they have stayed in for much of the season.Zorya to match their label as favourites leaving Maiupol needing a million qualifying rounds to qualify for the Europa; whilst Zorya have only 999,999 to get through before the groups are in site. 0-2
RESULT: TBC

FC Lviv v Shakhtar Donetsk
Todos’ prediction: Meaningless walk in the park and easyway to add to the records for Donetsk.
0-4
RESULT: TBC